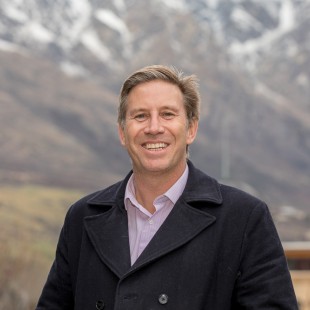 Mark was born in Queenstown and went to St Joseph’s school and then on to secondary school in Wellington. He studied law and political science at Victoria University and worked as a solicitor for  three years before going to medical school at Auckland University.

When he is not at work, Mark enjoys spending time with his wife and daughters.